Based in one of the largest cities in Europe, this particular European justice department serves its country and its population by incarcerating men and women who are a threat to its citizens. Employing several thousand individuals, the department specializes in judicial, civil, criminal and juvenile administration, as well as administration for the prison.

Incarcerated individuals are separated from society for the safety of others. However, when it comes time for them to face their deeds in a formal courtroom trial, they are removed from their cell and transported to the court. Not only is this process costly, as transportation and fuel expenses add up, it also introduces unnecessary risk by bringing dangerous individuals out into the public, beyond prison walls, where security measures are naturally lessened.

The justice department decided to implement a new form of technology during trials to reduce costs and ensure citizen safety: video conferencing. By utilizing video, individuals can remain in maximum security during their trial while still being able to actively participate. Unfortunately, when this system was first implemented, the picture quality was less than ideal. Problems began to mount and the department was desperate for a new, updated technology for a reasonable price.

The country’s justice department turned to Lifesize. By working closely with their Lifesize rep and local reseller, the justice department found the solution they were looking for: crystal-clear, high definition video quality that perfectly replicated in-person interactions. Soon after they were introduced to Lifesize technology, the department purchased Lifesize video systems to be placed in courtrooms, prisons and other offices. Installation was a breeze, despite the large amount of systems that were deployed. The user interface was intuitive enough to be easily understood on the first try and as a result, very few attorneys, judges or prison guards had any technical issues.

Because the court system was already familiar with video conferencing through their standard definition systems, adoption was seamless as they transitioned to Lifesize. The only difference was the vast improvement in video and audio quality. “The images were clearer and sharper than I could have ever imagined,” said a representative from the department. “I felt comfortable using this technology during trials because it truly simulated an in-person interaction.” Not only has the court system saved on transportation costs, they have also been able to improve security measures by keeping individuals incarcerated during their trial, minimizing the risk of harm to prison guards and reducing the chance of any unforeseen security problems. Another important aspect of the technology is the fact that it can provide a lifelike experience for the prisoner, as if they were in the same room as the judge and jury. That way, they are still fully aware of the processes that are taking place and can easily provide testimony and observe the jury. Nothing is taken away from the individual in order for them to receive a fair trial, to which they are due under the law.

about this article Published Mar 20, 2021
about the authors 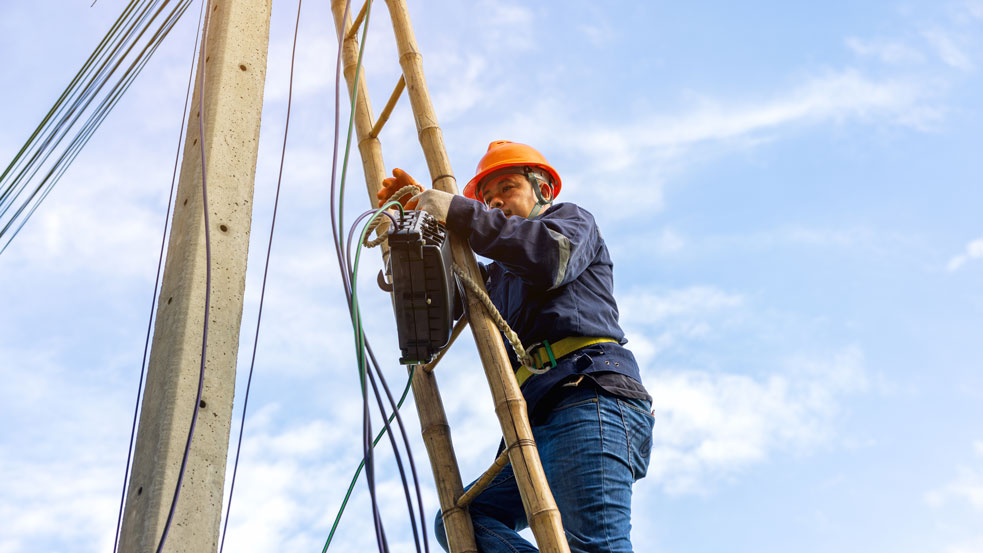